After founding of the COTA-team Germany, one of
the first activities from the members of the
amateur-radio club-station DF0ESA was a portable
weekend from the historic castle Wartburg.

This castle have the thuringia castle number THB-001.
The team operated several times from this location.
On HF we worked with the transceiver FT890 from
YAESU and antenna was a longwire fixed in a tree,

because it was not allowed to use the wall from the
castle.

On VHF we worked with several equipment on 2m
and 70cm in FM via relais DB0THB and in SSB also.

We have here around our city Eisenach some other
historic places and we will try to get a operation from
there.

Some historical facts about the Wartburg:

-1067 was the foundation of the castle by
"Ludwig dem Springer".With him began the
unprecedented development of the clan
"Ludovinger" for moe as 200 years.

-1130 The family appointed as landgraves

-1206 The legendary Minnesinger`s Contest was
here and the Holy Elizabeth lived here at this time.

-1221 The hungarian princess married the landgrave
Ludwig IV. After the death of her husband 1227 in palestine
(crosswar) Elizabeth was going to city of Marburg in order
to live her life in proverty, chastity and humility.

-1521 was Martin Luther here and translate the holy bible.

Over some centauries was much of reconstruction and
upgrading. 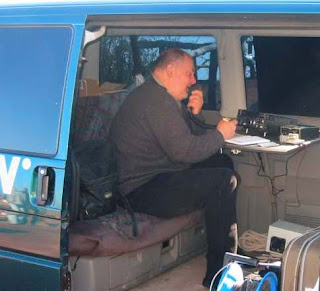 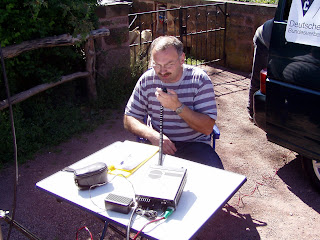 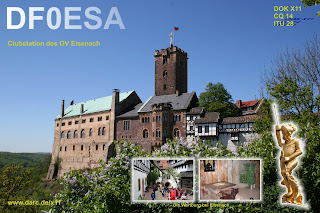 QSL card DF0ESA with the Wartburg

You will do well on Blog Talk Radio as well! Sweet :)

Castles and Princessess, though I have one of my own, Princess, not castle =) I find it all fascinating

Great Photos and Awesome Info on the Wartburg Castle here!

Cool castle... Love to see some more pictures of it sometime.

Slideshow is great! Awesome addition to the blog.

Love the castle what a beautiful place.very nice blog Gerhard

My Grandmother lives in Frieburg, Germany (Omi) Everytime we visit her, we enjoy checking out some castles!
Scott OBrien - Google Me

Gwendolyn Allen "Google Me" aka Gia2054 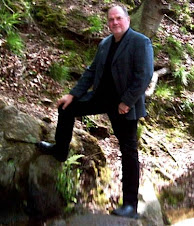 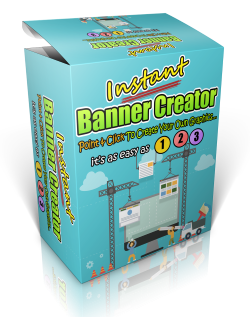